No items found.
Product is not available in this quantity.
NEWS
BUSINESS
COMMUNITY
BOX
April 30, 2021

This year saw the first time that Michelin awarded its new Green Michelin Stars to UK restaurants with a keen focus on sustainability. 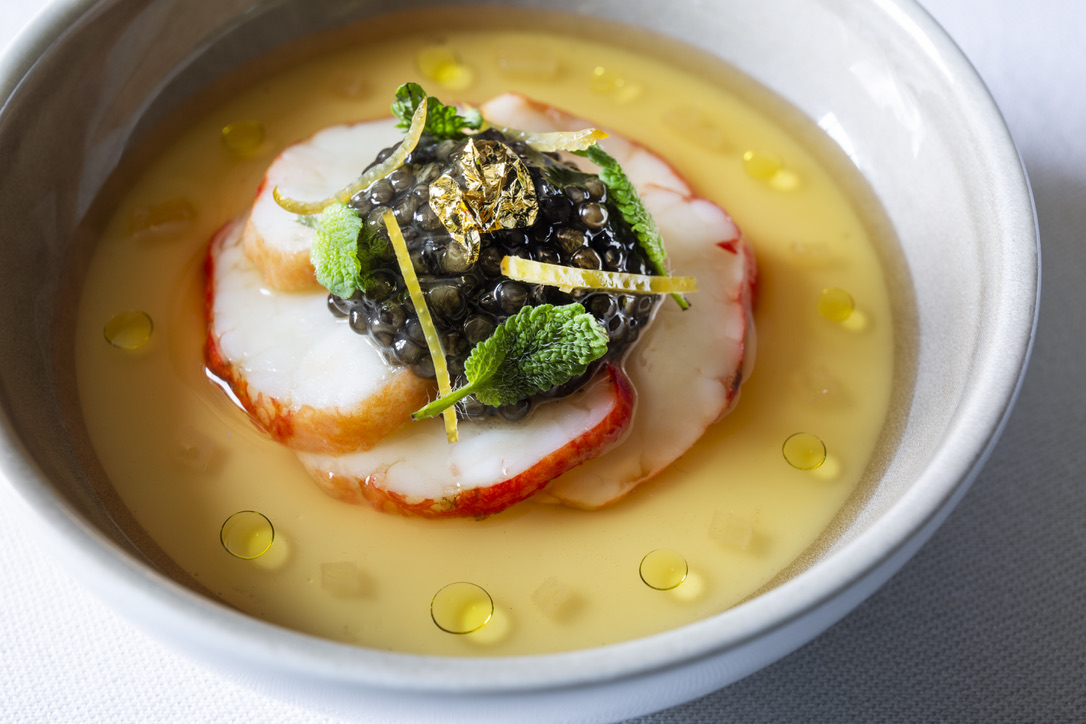 It is an interesting move by Michelin, an acknowledgement of where diner momentum is heading, but it has also faced some real criticism about how these are judged.

As with all other aspects of Michelin, the judging criteria and process are quite secretive but having spoken to a chef who was awarded one of these new stars, they confirmed that the vetting process seemed quite flimsy. It consisted of a) the usual annual form now containing a box for restaurants to talk about what they are doing in terms of sustainability b) a follow up telephone interview to discuss and c) some behind the scenes research, the extent of which is unknown.

That does not seem much to go on and unsurprisingly some people such as Chef Chris Puglisi of Relae, two-time winner of the World’s Most Sustainable Restaurant have come out to criticise the process as lacking rigour or being a bit meaningless.

Interestingly, the chef I spoke to said that the list of those that did receive a Michelin Green Star felt right based on their knowledge of how these restaurants are really run. The list feels credible.

At this point, I think there is an important difference to highlight between the Green Michelin Star as a tool for measurement versus a tool for communication. The Michelin guide has always been subjective and has never claimed to be anything else. The public look to it as a reliable, well informed, independent expert…a knowledgeable guide to the culinary landscape. But it is not scientific.

The challenge comes when we start to talk about sustainability in scientific evidence based terms, not where the best restaurants are but how we can stop climate change. The Green Michelin Star cannot make a real contribution to this level of debate, but I do not think that is the job we should be asking it to perform. Its job is different, but I would argue just as important.

Instead of being a tool of measurement, the Green Michelin Star has the potential to be a powerful tool for communication by raising the profile of restaurants that take a pioneering approach to sustainability. To quote Michelin themselves, these awards go to restaurants where. “They hold themselves accountable for both their ethical and environmental standards, and work with sustainable producers and suppliers to avoid waste and reduce or even remove plastic and other non-recyclable materials from their supply chain”

The Michelin guide has always been about communication. From humble beginnings as a handy guide for where drivers should stop for food it is now a much coveted award; a unique status symbol in the restaurant world. There are many negative aspects to chasing stars (the exclusivity of the restaurants that gain them, the level of waste generally involved in restaurants that aim for perfection, the tough employee working conditions), but having created a status symbol, there is now the chance to use its desirability and exclusivity to raise the profile of the most sustainable chefs.

It has the potential to be a tool for marketing in its truest form; to identify the audience you seek to serve and highlight the change you think needs to be made. The Green Michelin star does just that; it highlights where the industry needs to go by shining a spotlight on the pioneers, making them an exclusive club.

It also begs the question...what are the other Michelin starred restaurants doing that makes them unsustainable?

So overall, my view is that the Green Michelin Star is no doubt a flawed way of measuring sustainability, but a great one for communicating it. As long as the assessments are sincere, continue to improve and the list remains credible with people in the industry that know their stuff, I think it can have an important role to play in the hearts and minds of the public.

Personally, I now have my new list of places to visit for the next year! Here is the complete list for you:

Where the Light Gets In, Stockport

With thanks to David Chenery for this article.

At Be Better we love to use our platform to showcase organisations that are doing brilliant things to change the conversation around sustainability. David is Founder and Director of the brilliant Object Space Place

Over the last 4 years David worked to understand the sustainability challenges facing the restaurant industry and this now dominates his approach to design. The result is a “Restorative Design Framework”, built around the principles of a circular economy; designing with end of life in mind, building in rigorous flexibility, designing out waste and lowering embodied and operational carbon. 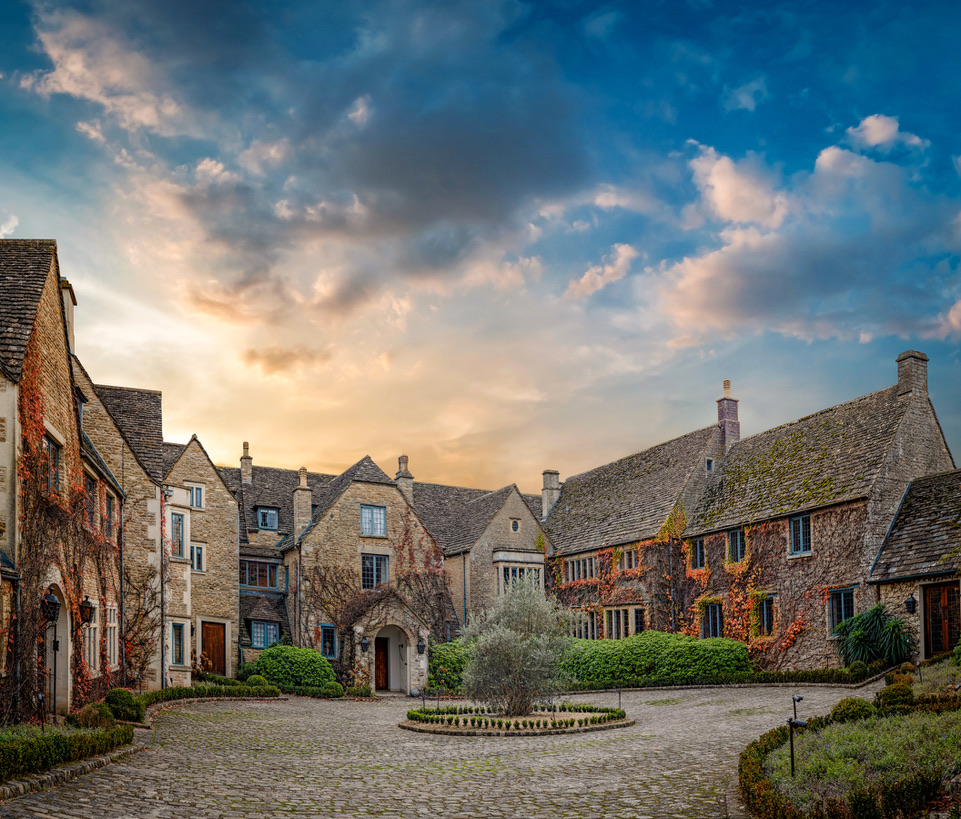 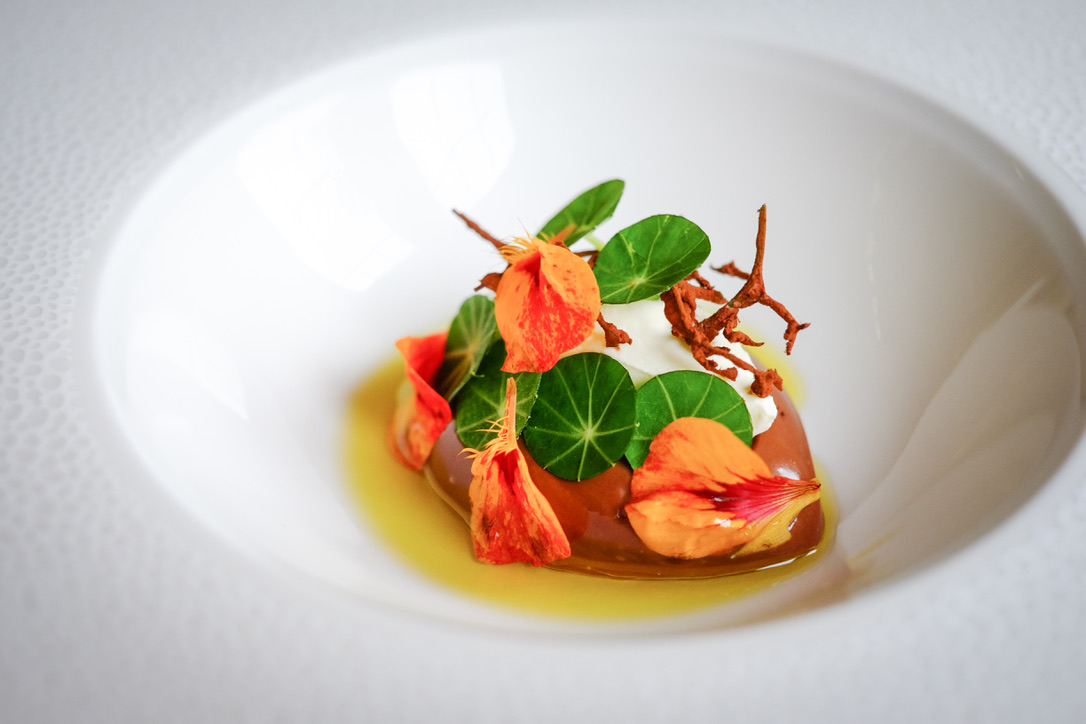 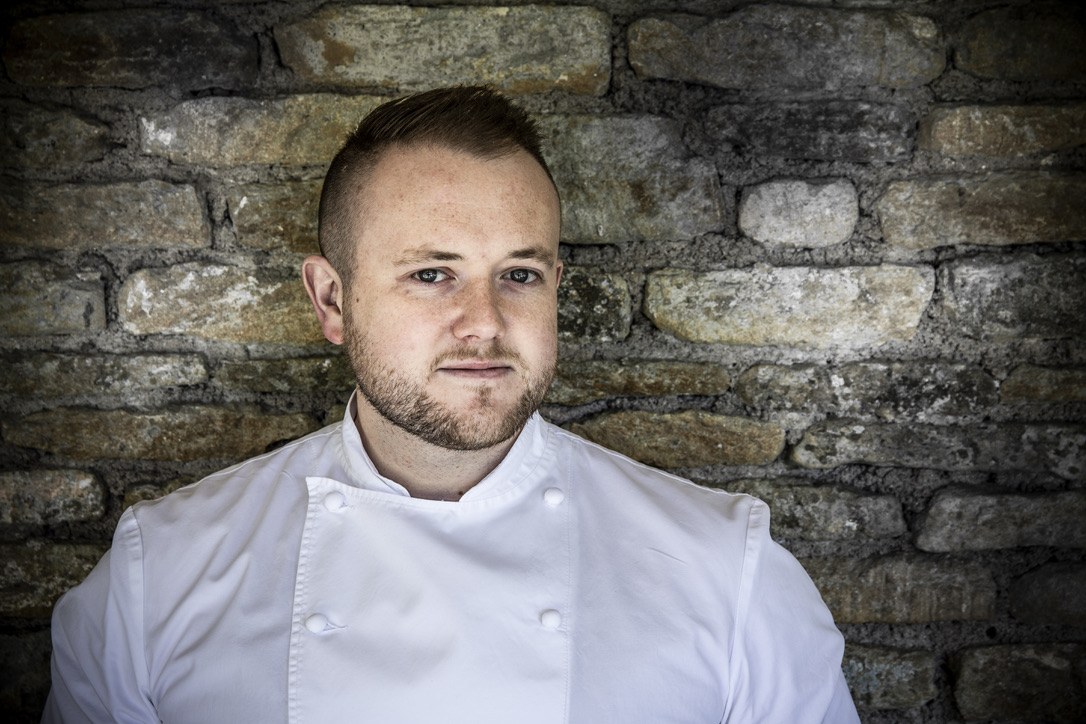 Pop your details in to enter into our launch giveaways... and to receive ongoing information

Fields marked with an asterisk (*) are required.
Thank you! Your submission has been received!
Oops! Something went wrong while submitting the form.